As you might know or not know, I only play Old School. I started about 2 years ago and at that moment I wanted to collect 4 of any OS card available. I was okay with reprints, especially for the things I don’t consider being a staple. Since “Swedish” is the #1 format in the Netherlands, getting all staples Swedish legal was definitely a major goal. OS isn’t a cheap format, so I only want to own cards with which I really play, anything else can go. Well, if anything else can go, why would I ever collect 4 of any OS card? So somewhere last year I gave up that idea and started to put all cards I wasn’t playing with for sale.

Sure, I could have kept the 2cent reprints but I like a clean collection and prefer it to be Swedish legal. Till now everything I’ve sold went right back into Magic. By now I got all the staples I require to make any viable archetype in Old School that I like to play. This means mainly creature-based decks, I’m not really a combo or control kind of player. Dreams combo and Titania’s Song are my two non-creature decks I like and I consider both decks “Spice”. The line between spice and spike decks is different for everybody but I admit there are definitely a lot more spicier decks out there.

You hear a lot of people talking about wanting to spice up the format and I definitely get that. Playing with all these cards from back in the day is great but I think we all agree that back in the day our decks did look a lot different. Apart from some more boosters being opened there are as much cards in circulation as in 1995. However back then not many people had access to the power nine and the same counts for LoA, Juzam Djinn, The Abyss and any other powercard that is currently played in the T1/T2 decks. Even a card like Serendib Efreet wasn’t a card everybody had and that one is reprinted in Revised. (on a side note: I do wonder where all those cards were hiding?)

I’m definitely a spike player. On the other side I brew a lot. I’m changing my decks almost every other week and have at least 2 decks assembled at all times. I don’t mean changing 1/2 cards, most of the time I build completely different archetypes. These archetypes are however always somewhere between T1 and T2.5.

I used to love the Inquest because it contained every card ever printed. I would scan the whole magazine for hidden gems. It’s actually funny how many hidden gems I didn’t find back in the day but that probably counts for most of us. I’m still doing that. Friday I filtered Scryfall for every card available in OS and read them 1 by 1. Most cards I know by now, except for the new cards printed in Legends obviously. This wasn’t the first time doing that, I’ve done it many times and obviously I didn’t find any hidden gems this time either. I would have been happy with just 1 “new” card I could brew around. I’m not expecting to find a new T1 archetype.

On the same day Timmy uploads a video playing his Mono White Wall deck, fantastic! Oldschoolmtg uploads his Flying Trolls & Pachyderms deck on Instagram, brilliant! Still this isn’t something I really want to play myself. I know for sure that if I would build it, I would play it for a week and never again. It might be great for some kitchen table games but I would never “waste” a tournament playing such a deck. At the same time. I would never play “The Deck” at any tournament either, I want to win but preferably with a unique deck.

Winning with a unique deck in Old School? Odds are fairly small nowadays. Some people outside the Old School community actually think that’s why Old School isn’t fun, there is nothing new. These same players are most of the time just copying what all pros are playing, which means that there are often less viable archetypes in standard then there are in Old School. (I might be wrong in that since I know hardly anything about the standard meta, but that’s what I see when I look at the tournament results.)

While re-reading this during writing this might sound like complaining about Old School. It’s not, I actually love playing my T1/T2.5 decks and I’m not planning to stop with it anytime soon. What I do miss is finding “new” stuff, creating something unique. Yes, I could settle for building a T3 deck and have fun, but that’s not me. Yes, I could join a “spicy” tournament but to me these feel really artificial. It’s like putting a limiter on a F1 car, I just miss the real power you are discouraged to play with.

I am playing the World Cup in London next week, which is Team Unified. Team Unified means brewing 3 decks together as a team which has to be tournament legal if you would stack them all as 1 deck. So far, I really like the format since I’ve been brewing for the last couple of weeks. This however still means brewing T1/2.5 decks just with a small handicap, I wouldn’t really call it spicing things up 😉

Today I browsed through my cards and saw some cards I already have for a long time but never played with so far. Psychic Venom, great for a janky Icy Manipulator, control, mono blue kind of deck. Ghazban Ogre, a perfect card for a non-optimal mono green deck. These cards I consider spicy cards but I just don’t feel like really building a deck with them. If I’m not playing with them, I’m selling them. This is what happened over the last couple of months and it has left me with a beautiful, but selective, collection of Old School.

Since Magic Reborn started I’m really happy with where I’m at. With Reborn I can “spice” during the sealed/draft events. I’m building a real janky deck from the cards opened in those events but it feels a lot more natural. Trading has real value again, something I’ve really missed. Sure, Magic Reborn is artificial as well and probably isn’t going to last forever. It does however fuel my inner spicy side for the moment. I might try some ’95 or ’96 Old School in the future, although for me Alliances is about as far as I would like to go.

Old School is fantastic! I’m going nowhere but I know my place is between the spikes. That doesn’t mean it’s all T1/1.5 but I won’t play cards that actually suck. I’m definitely planning to bring a T2.5+ deck to a tournament soon but I’m not going to dabble in really janky stuff. Not at a tournament and not at the kitchen table. If I want janky decks, I’ll play a janky format. Everybody should play whatever they like, restraining yourself to 1 format isn’t necessary at all, playing janky decks in Old School is fine as well. While I’m a spike, the most important thing for me about Old School is that the level of competitiveness is exactly where I would like it to be. There are plenty of people who want to win but not at all cost. This allows for spikes to have fun in the same tournament as where others can have fun playing as well. I can’t wait for my next tournament; I don’t necessarily need to win but I’ll definitely going to try! 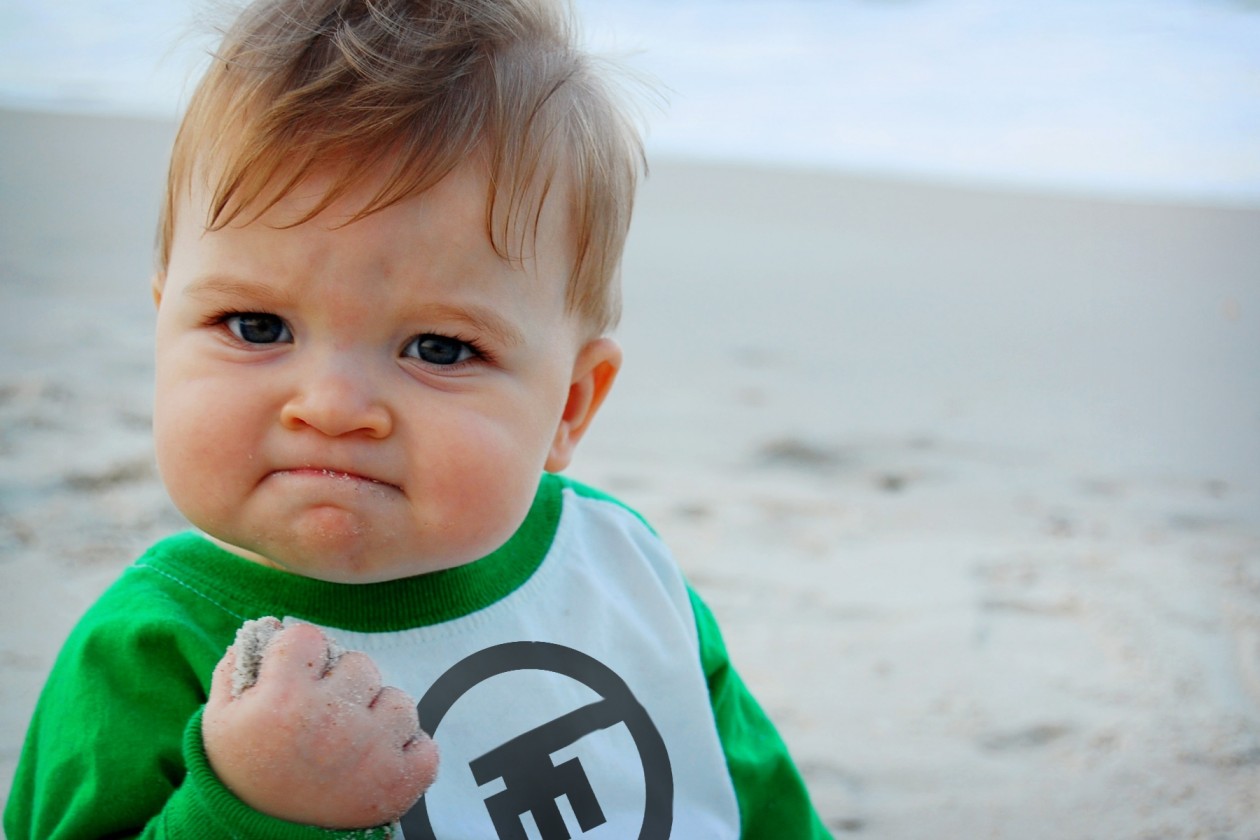